History of the Medal of Honor

What is the Medal of Honor?

The Medal of Honor is awarded to a person who, as a member of the United States military, evidently differentiates themselves by courage and fearlessness while going above and beyond the call of duty and at the risk of their life. It is an award granted by the President in the name of Congress. To receive such a highly recognizable award, the act performed is required to have clearly been one of individual valor which sets them above their comrades.

History of the Medal of Honor 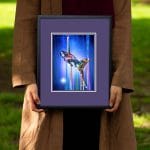 How to Handle Animation Cels

Should I Buy a Diploma Frame Online? 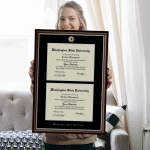 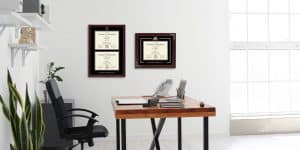 Designing a Custom Diploma Frame for Your Office 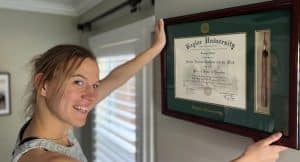 6 Ideas for Where to Hang Diplomas in Your Home 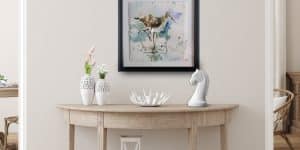