In 1926, Carter G. Woodson started the concept of Black History Month.
He was a historian and one of the first African Americans to earn a doctorate degree. Woodson dedicated the second week of February to observe African American History, the week that coincides Abraham Lincoln’s and Frederick Douglass’ birthdays. Woodson realized that the history of African Americans was not being represented adequately. He wrote The Journal of African American History a decade earlier, which he believed represented the African American experience accurately for the public. Woodson’s contributions led the USPS to issue a stamp honoring him in 1984. Today, February is known as Black History Month. This month is set aside to honor the achievements of African Americans throughout history. One of the major achievements was to start a higher education program in the mid-1800s. Cheyney University, in Cheyney, PA and founded in 1837, was the first Historically Black Institution of higher education. Lincoln University, in Oxford, PA and founded in 1854, was the first degree-granting Historically Black Institution. At Church Hill Classics, we recognize our Historically Black Institution partners and their traditions during Black History Month.

“Howard has produced, and continues to produce, a high percentage of the nation’s black professionals in the fields of medicine, dentistry, pharmacy, engineering, nursing, architecture, religion, law, music, social work, and education. Dedicated to the task of educating its students for a socially intelligent and morally responsible life, Howard University, as a matter of history and tradition, has a unique responsibility for the education of capable black students who have been disadvantaged by racial discrimination.” – Howard University.
In honor of the influential people and milestones of African American history,  Howard University holds events all month long such as lectures and films.

Morehouse College is an all-male institution that takes responsibility for teaching the history and culture of black people. In addition, Morehouse College is home of the Martin Luther King Jr. International Chapel. This college claims to have what they call “Morehouse Mystique.” It is more than just a slogan; it is a brotherhood. “The Mystique is joining a brotherhood like none other. And after being ignored, stereotyped or marginalized, it’s about finally finding that “home” that, deep inside, you always knew existed, where you are the heart, soul and hope of the community. And where you are not alone.”- Morehouse College.

How Sports Can Prepare You for Success 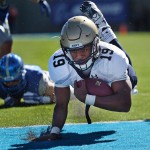 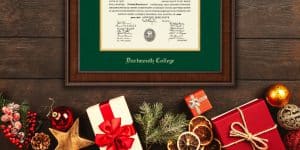 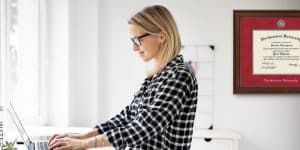 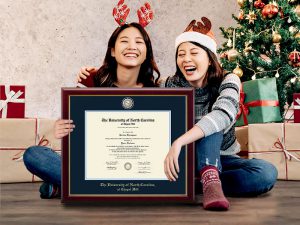