Let’s Talk about Successes of Dynamic Women across the USA

Have you heard? Whether it’s New York City, Washington DC, Hollywood, even Monroe, CT, New Orleans, or Williamsburg, Virginia, women are making names for themselves.

Women are being celebrated and acknowledged for contributions they have made in business, politics, civil rights, and other fields for work done now and in years before. There’s attention on female-run companies, women in media and marketing, U.S. currency, football, Emmy awards, high-profile graduation speakers, politics, and medicine.

Let’s revel in these positive happenings and developments…

Let’s start on the home front in Monroe, CT, where we are all very excited for Church Hill Classics’ very own CEO and President, Lucie Voves. She was honored at an event in New York City on September 28 at the SmartCEO Magazine’s Brava! Awards. Lucie was the single winner of the Vistage Leadership Legacy Award. She achieved this honor by her skills at “six cultural imperatives of Collaboration, Courage, Impact, Innovation, Judgment, and Passion,” relayed on the SmartCEO website.

Lucie also was one of several female CEOs chosen for the Brava! Award, which “celebrates female CEOs, nonprofit leaders and high impact executives” who engage with the community and give back as philanthropists, mentors, and guide their companies to reach great growth, according to SmartCEO Magazine.

Just want to mention three more things of importance…with Lucie at the helm, Church Hill Classics / diplomaframe.com is about to celebrate its 25th anniversary in 2016. The company has offered student scholarships so far totaling $42,000 since 2009. Also, Church Hill Classics / diplomaframe.com has made it to Inc. 5000’s fast-growth company list for nine years! That’s not a common occurrence.

Women’s business growth and development was analyzed for the fifth year by Womenable out of Empire, Michigan, and American Express OPEN. They reported that the number of women-owned businesses in the US continue to grow – estimated to be over 9.4 million, which is 30% of all businesses in the country. Womenable was launched in 2005 by Julie Weeks, President and CEO, to support women’s enterprise creation and growth world-wide.

A nice spread in September’s Adweek magazine from New York, New York, and posted on Facebook as well, focused on six women successful in their roles in various careers in today’s world. They shared a conversation with Mika Brezezinski (co-host on Morning Joe) about being risk-takers, going for jobs, salary, branding, and leading as a woman. Plenty of worthwhile insight, that’s for sure!

It’s not there yet, but whether it’s Eleanor Roosevelt, Harriet Tubman, Sacagawea, Susan B. Anthony, Amelia Earhart, or someone else replacing either Alexander Hamilton ($10) or Andrew Jackson ($20), this is supposed to happen by 2020. Apparently, it would be in time for the 100th anniversary of the 19th amendment.

An announcement of who will be on the currency should be announced later this year in Washington DC. This subject also was brought up at the second Republican debate hosted by CNN in mid-September, and held in California at The Ronald Reagan Presidential Foundation & Library.

Obviously, women make a difference. How else are they recognized? Take a look:

At the Emmy Awards in Los Angeles, California, Viola Davis became the first African-American woman to win the Emmy for best actress in a drama series.

CNN listed 2015s high-profile graduation speakers and where they spoke. Out of 37 commencement speakers noted, 12 of them were women. Not a majority, but definitely women are in demand. 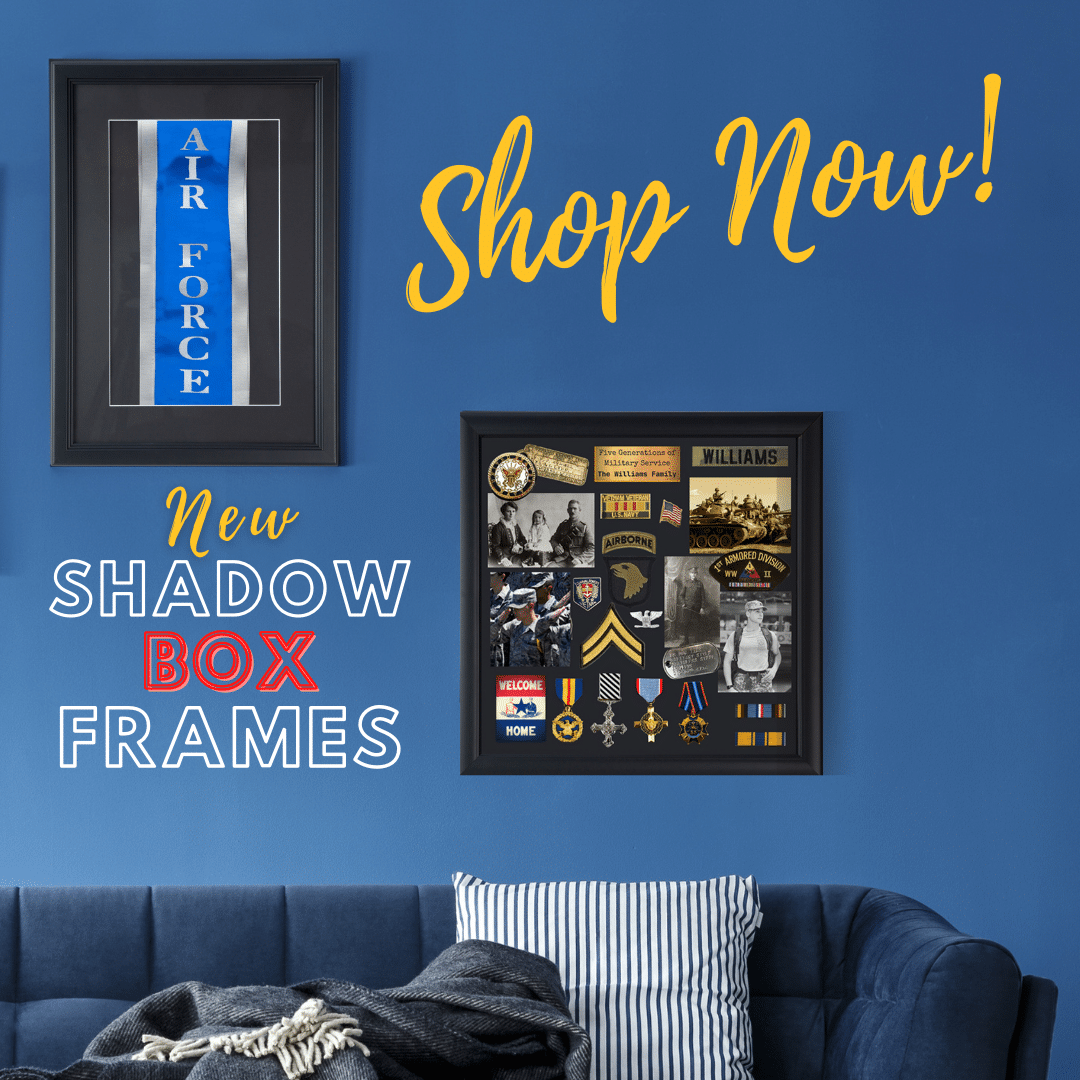 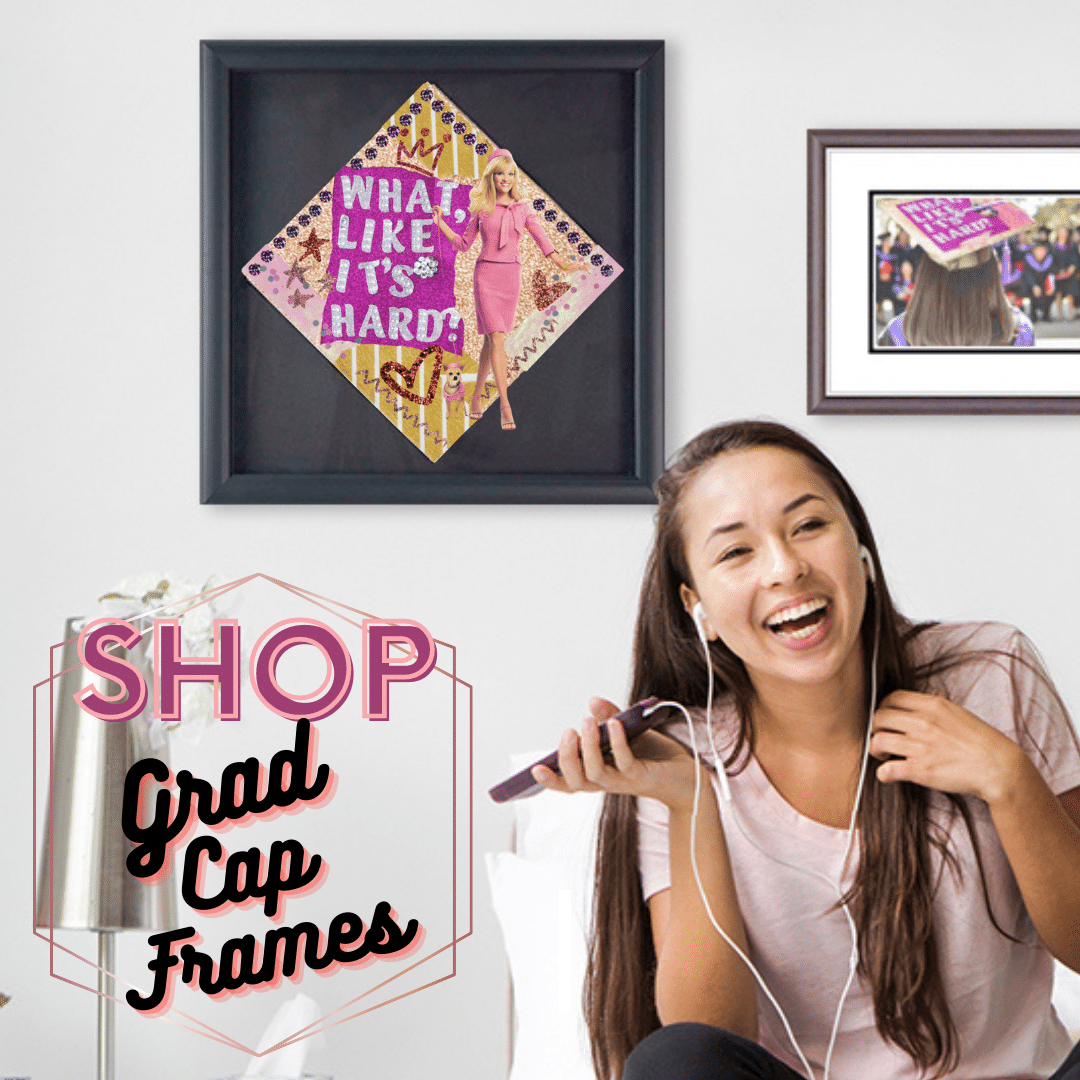